Electro Wizard — He lands with a «POW!», stunning nearby enemies, and continues to show off by Zapping two at a time! His favorite movie is T2. 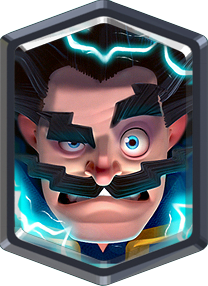